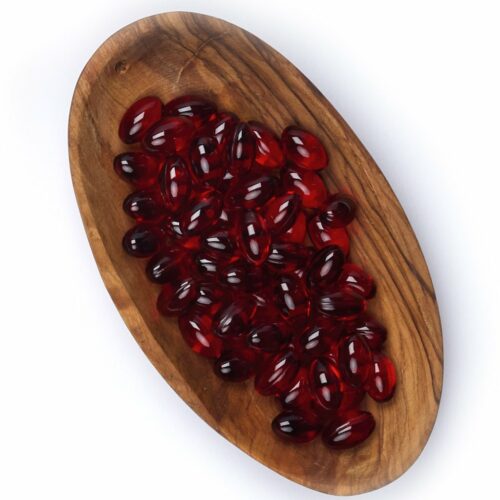 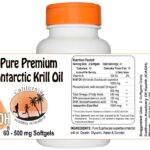 What is Krill Oil?

Krill are tiny crustaceans that live in the cold, pristine waters of the Antarctic Ocean. Antarctic Krill are so plentiful that they are thought to be one of the most abundant animal species on earth, and are harvested as a renewable resource. Because their habitat is so remote, deep and cold, krill are free from harmful levels of heavy metals and toxins that may be found in some fish oil.  Scientists and doctors have discovered that ingesting this oil can have amazing affects on your body including a stronger heart, pain-free joints, a better mood, lower cholesterol, easier menstruation and overall better health. Krill oil is a miraculous discovery from the deep pure waters of Antarctica that literally beats the pants off fish oil. When tested head to head by an independent laboratory our Krill oil was found to be 48x more powerful in antioxidant activity than fish oil!  Pure krill oil from CAOH

Why Krill Oil from California Academy of Health?